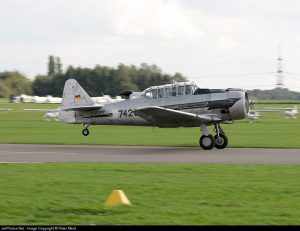 Is actually undergoing a full restoration