Harvard or Texan, what do you prefer?

This aircraft is known by so many names including the Mosquito, The Window Breaker, The Pilot Maker and many more. There are so many variations in models it gets confusing as so many countries operated this aircraft as the primary fighter trainer. Below very short history of the T-6 Harvard to make things a little clearer. In 1937, the North American NA-26 prototype won a competition for a basic combat trainer for the USAAC, and, in due course, it went into production as the BC-1. Little could North American Aviation know how famous and numerous its new trainer would become, with demand for it spurred on by the urgent needs of WW2. The aircraft was produced in several versions and it flew with many arms, with production continuing long after WW2. The metal-framed BC-1 had a metal skin on wings and tail unit, fabric-covered control surfaces and mainly fabric-covered fuselage. There was a Pratt and Whitney R-1340 9 cylinder Wasp radial up front, and an inwardly retracting undercarriage.

Production of the T6 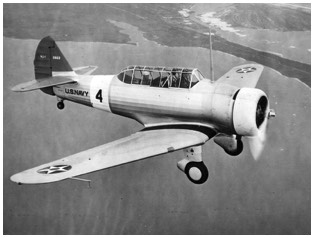 North American’s rapid production of the T-6 Texan coincided with the wartime expansion of the United States air war commitment. As of 1940, the required flights hours for combat pilots earning their wings had been cut to just 200 during a shortened training period of seven months. Of those hours, 75 were logged in the AT-6. U.S. Navy pilots flew the aeroplane extensively, under the SNJ designation, the most common of these being the SNJ-4, SNJ-5 and SNJ-6.

The North American T-6 Texan two-place advanced trainer was the classroom for most of the Allied pilots who flew in World War II. Called the SNJ by the Navy and the Harvard by the British Royal Air Force, the AT-6 (advanced trainer) was designed as a transition trainer between basic trainers and first-line tactical aircraft. It was re-designated T-6 in 1948.
In all, the T-6 trained several hundred thousand pilots in 34 different countries over a period of 25 years. A total of 15,495 of the planes were made. Though most famous as a trainer, the T-6 Texan also won honours in World War II and in the early days of the Korean War.

The Texan was an evolution of the company’s BC-1 basic combat trainer, which was first produced for the U.S. Army Air Corps with the fixed landing gear in 1937 under a contract that called for 174 planes. North American Aviation designed the NA-49 prototype as a low-cost trainer with all the characteristics of a high-speed fighter. Although not as fast as a fighter, it was easy to maintain and repair, had more manoeuvrability and was easier to handle. A pilot’s aeroplane, it could roll, Immelmann, loop, spin, snap and vertical roll. It was designed to give the best possible training in all types of tactics, from ground strafing to bombardment and aerial dogfighting. It contained such versatile equipment as bomb racks, blind flying instrumentation, gun and standard cameras, fixed and flexible guns, and just about every other device that military pilots had to operate. 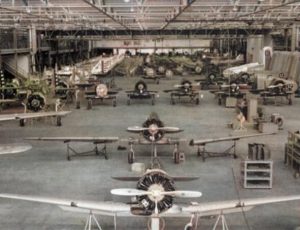 British interest in the Texan design was piqued as early as 1938 when it ordered 200 under the designation Harvard Mk I or “Harvard As Is” for service in Southern Rhodesia training under the Commonwealth Air Training Program. As the Harvard Mk I (5,000+) design was modelled after the early BC-1 design, the subsequent Harvard Mk II utilised the improvements of the AT-6 models. In 1944, the AT-6D design was adopted by the RAF and named the Harvard MK III. This version was used to train pilots in instrument training in the inclement British weather and for senior officers to log required airtime. Much to the chagrin of the Air Force High Command, the Harvard “hack” was often used for non-military activities like joy-riding and unofficial jaunts across the English countryside.

So many different variations 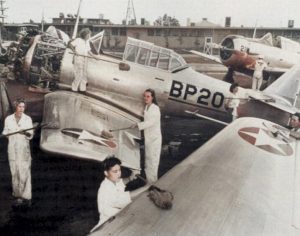 SNJ-1 versions of the BC-1 went to the US Navy, while deliveries of the BC-1s to the RAF started in December 1938, these aircraft being called Harvard 1s by British Commonwealth air forces. The BC-1A, and subsequent versions, had a revised rudder shape, blunt wingtips and a metal-covered fuselage, with one exception, which had a wooden fuselage. There was the AT-6B, then came the AT-6C (SNJ-IV and Harvard 2A) which was redesigned with, among other changes, a wood rear fuselage in case of strategic material shortages during WW2. But there were no shortages and the standard structure was reverted to later on. There was also the AT-6D/SNJ-5/Harvard III, which with AT-6A and C versions and their SNJ and Harvard equivalents formed the basis of nearly all WW2 contracts. 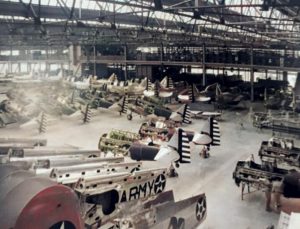 During 1946, the Canadian Car and Foundry company developed the Harvard Mk IV trainer to the specifications of the T-6G and produced 285 T-6Js under the same design for the USAF Mutual Aid Program. Designated the T-6G, the Texan saw major improvements in increased fuel capacity, an improved cockpit layout, as well as a steerable tailwheel. U.S. Air Force and U.S. Navy forces in the Korean War modified the Texan under the LT-6G designation and employed it in combat for forward air control of propeller and jet-powered strike aircraft. Spain utilized the armed T-6 in combat during the Sahara conflict for patrol and counter-insurgency operations. France made extensive combat use of armed T-6 aircraft during the Algerian conflict. Although the U.S. retired the T-6 from active duty by the end of the 1950’s, several nations, including Spain, South Africa, Brazil, China, and Venezuela, utilized “the pilot maker” as their basic trainer well into the 1980s. Today, over 600 T-6 Texans remain in airworthy condition. Most of the former “hacks” are based in North America and are a reminder of the importance of simplicity in training and function. *History by James A. Jensen and Wikipedia 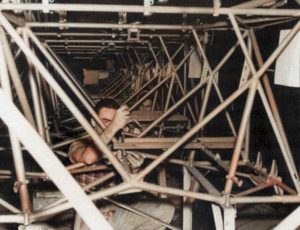 Our beautifully restored aircraft are considered to be T-6Js as they were built to the US T-6G specification and leased out on long term loans under the MDAP scheme. See the history drop-down menu for G-BUKY and G-BJST for more information. As History shows our aircraft were used extensively after WW2 during the 1950s and 60s to help train pilots from all over the world including the newly reformed German Luftwaffe! 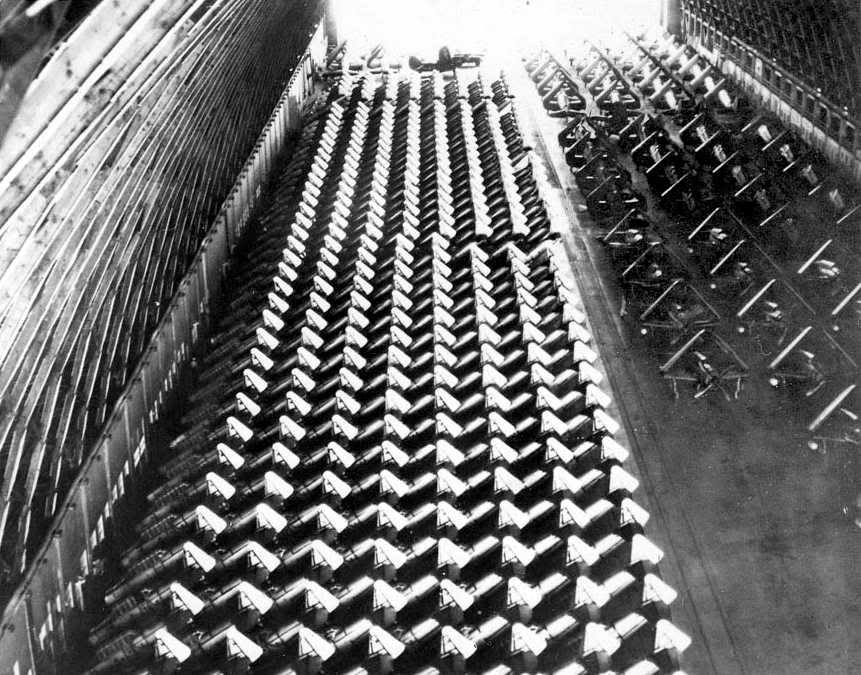 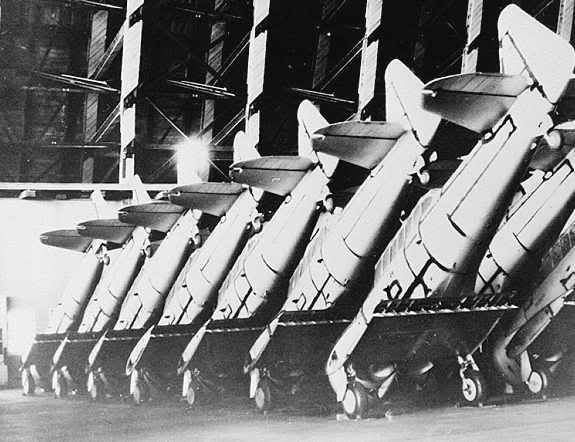