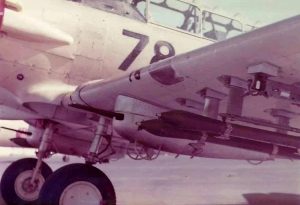 At the beginning of the Western Sahara War conflict, Fouga Magister (based at Laayoune) and North American T-6 Texan (based at Ad Dhakla) were initially in ground support mission and night attacks. Later on, the F-5 aircraft were thrown into action, to strike against POLISARIO targets. From the beginning, the objective of Morocco was to create a controlled and safe zone in the area considered as “useful” for its political and economic interests, that is, the Capital Al-Aaiun, the religious centre Smara, and the phosphate field of Bu-Craa. 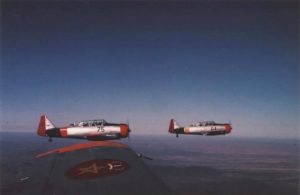 The Western Sahara War (Arabic: حرب الصحراء الغربية‎, French: Guerre du Sahara occidental, Spanish: Guerra del Sahara Occidental) was an armed struggle between the Sahrawi indigenous Polisario Front and Morocco from 1975 to 1991 (and Mauritania from 1975 to 1979), being the most significant phase of the Western Sahara conflict. The conflict erupted after the withdrawal of Spain from the Spanish Sahara in accordance with the Madrid Accords (signed under the pressure of the Green March), by which it transferred administrative control of the territory to Morocco and Mauritania, but not sovereignty. In late 1975, the Moroccan government organized the Green March of some 350,000 Moroccan citizens, escorted by around 20,000 troops, who entered Western Sahara, trying to establish a Moroccan presence. While at first met with just minor resistance by the POLISARIO, Morocco later engaged a long period of guerrilla warfare with the Sahrawi nationalists. During the late 1970s, the Polisario Front, desiring to establish an independent state in the territory, attempted to fight both Mauritania and Morocco. In 1979, Mauritania withdrew from the conflict after signing a peace treaty with the POLISARIO. The war continued in low intensity throughout the 1980s, though Morocco made several attempts to take the upper hand in 1989–1991. A cease-fire agreement was finally reached between the Polisario Front and Morocco in September 1991. Some sources put the final death toll between 10,000 and 20,000 people. 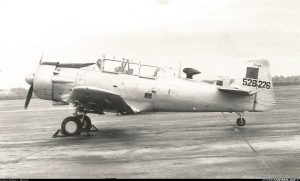 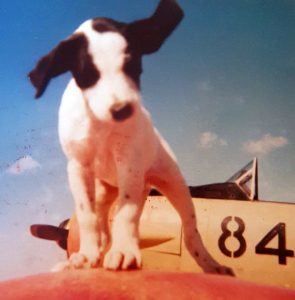 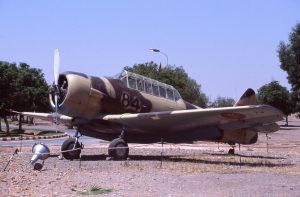 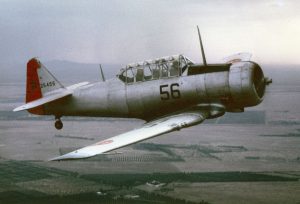 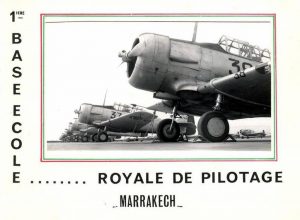 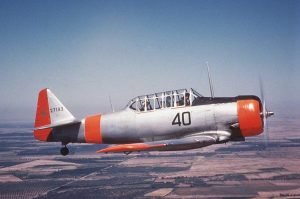 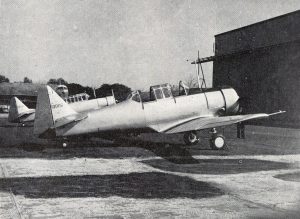 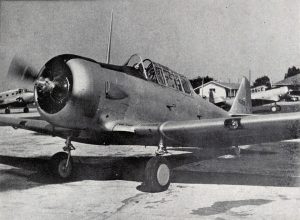 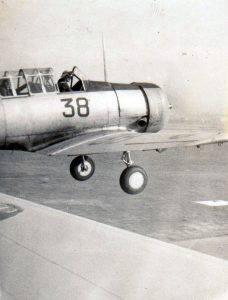 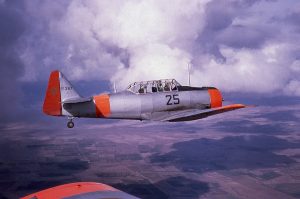