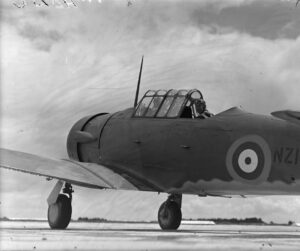 During the war, the RNZAF contributed 2,743 fully trained pilots to serve with the RAF in Europe, the Middle East, and the Far East. Another 1,521 pilots who completed their training in New Zealand were retained in the country, either as instructors, staff pilots, or manning operational squadrons formed during the latter half of the war. In 1940, before Britain fully developed the British Commonwealth Air Training Plan, New Zealand also trained 183 observers and 395 air gunners for the RAF.

From 1943 onwards, the training of wireless operator/air gunners and navigators was carried on in New Zealand for Pacific operations. Besides, some 2,910 pilots were trained to elementary standards and sent to Canada to continue their training. 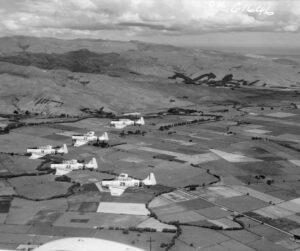 More than 2,700 wireless operator/air-gunners, 1,800 navigators, and 500 bombardiers passed through the Initial Training Wing before proceeding to Canada. Of the 131,000 trainees who graduated in Canada under the Commonwealth Air Training Plan, New Zealanders formed 5.3%.

In March 1941, just over 80 years ago, the RNZAF received the first of 105 Harvard aircraft.  In December 1939, under the Empire Air Training Scheme, the British agreed that the RNZAF would receive the aircraft as advanced pilot trainers. Most of the first delivery of twelve aircraft went to the Flying Training School (FTS) at Wigram before the UK allocated further shipments to the other two Flying Training Schools and two Operational Training Units (OTUs). Several squadrons also used them before receiving their combat aircraft. 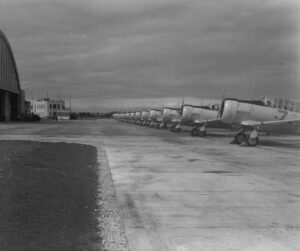 This reliable training aircraft remained in service for 36 years before finally being retired in 1977, favouring the New Zealand-built Airtrainer.

Please look at our online image database for photos of Harvards throughout their service with the RNZAF.