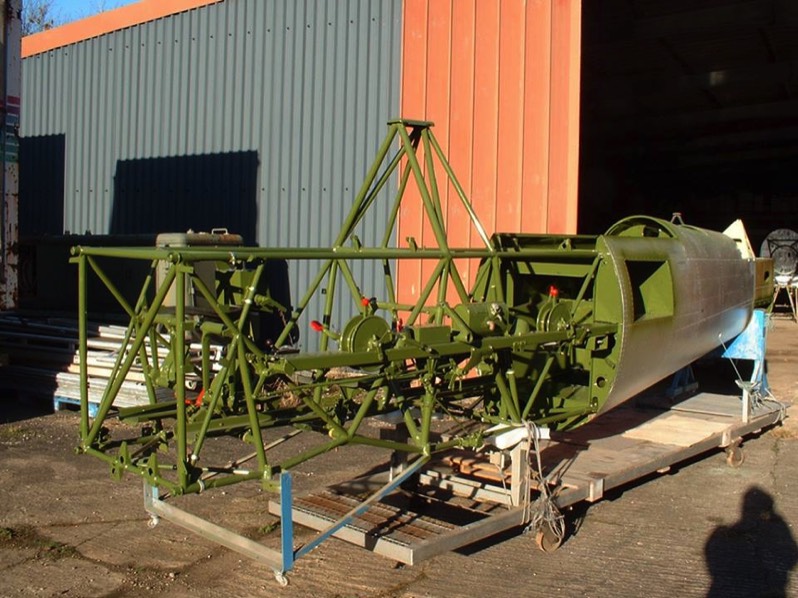 Just had a wonderful email off a former portuguese Harvard pilot that flew in G-HVRD during its service as 1741 – José Fonseca – I recently flew with anther Portuguese pilot and it was very enlightening… I have offered Jose a flight in the Wabbit if he is ever in the UK … I think we should have a FAP reunion with the Harvard Mk4 Wacky Wabbit!

Among many others Canadian Cars & Foundry (CCF) Harvard IV that I was flying in fire missions at ex-Portuguese Mozambique between August 1969 and August 1971, as a Portuguese Air Force ( F.A.P.) Pilot Officer and Flying Officer later on, “1741” was the airplane were I made most of my 1000 operational flying hours during the two years I spent in that ancient Portuguese territory. 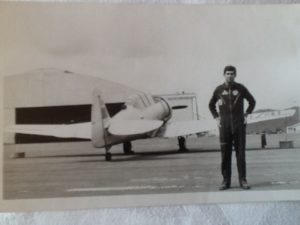 I was then send to Mozambique. Arriving there I had been assigned to AB6 (Nova Freixo) and frequently detached to AM61 (Vila Cabral) or AM62 (Marrupa). 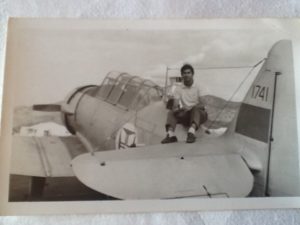 Below right picture at “location unknown” is the AM62 ( Marrupa) were I spent a lot of time. 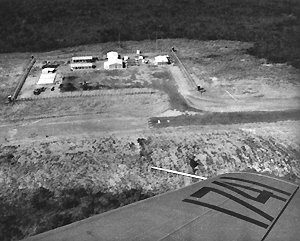 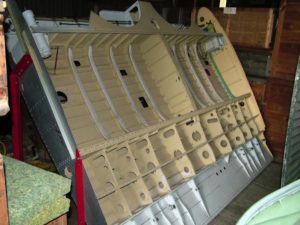 After 50 years and 19000 flying hours as an airline Captain that’s a little summary of my life with the so loved “1741” and also of my youth in the Air Force.
I feel very happy it’s still alive and in good hands.
Sorry for my already rusted poor English.
Thank you for your time.

13th May 2015 – Phil Earthey This is how HRVD looked before going into storage prior to our purchasing her. No work carried out since, but looking to kick off progress on her shortly.