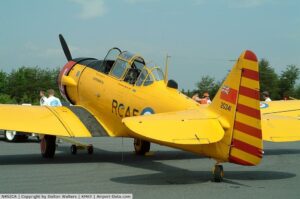 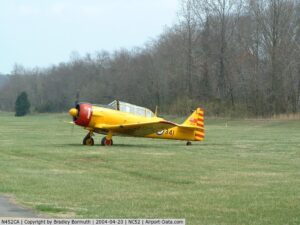 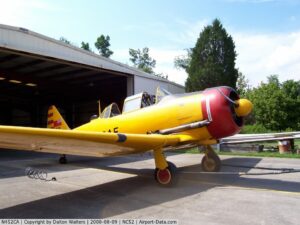 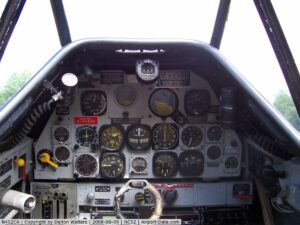 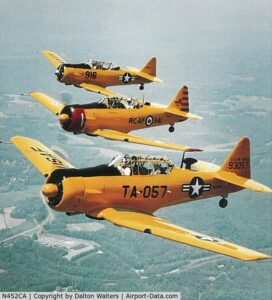 The photos taken at are of me when visiting some T-6 friends at Prop-wash airport in Justin, TX, about 40 miles west of me.  There are about 5 T-6/SNJ’s based there. Carl Best 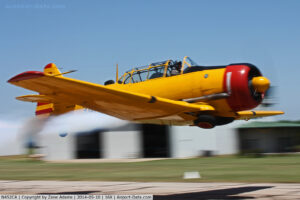